We‘re not sure if any of you will be Nobel Prize winners next year or whether Shakespeare is turning in his grave but what we do know is that all the stories we received at the What’s Up! Magazine HQ were outstanding. Thank you very much for participating – we can’t wait to receive more from you in future issues. Stay tuned for more contests and raffles!

Check out their stories. Read and enjoy!

I’ve been in love three times. The first time I was nine and I learnt that love sucks and Hell is full of evil children. I fell in love with a classmate. Even though I was shy, I confessed my feelings to my best friend, Three seconds later, all my classmates knew it and the mess began. The next time was when I was sixteen. At that age I was a loser and I fell in love with the coolest guy. I had a best friend who was a bigger loser than me and that made me feel better. Obviously karma made my darling fall in love with her.

Nobody knew I had a crush on him so I could keep my dignity and so I started going out with another boy. He was lovely, more so when he kissed another boy in front of everybody. It was humiliating because I’d become very fond of him. Now I’m having my third love story. I’m dating a Nutella jar. I’m sure it will never break my heart and I will be happy for the rest of my life. Warning: the author has been admitted to the hospital with diabetes.

After reading your story we decided that the best cure for a broken heart is a Nutella jar along with good book, don’t you think?

I was patrolling the streets when I saw a curlyhaired chubby guy. I found it suspicious -not only the fact that he was almost nude but also the bow and arrow he was carrying with him. Suddenly, he grabbed an arrow and aimed at a boy and a girl who were chatting cheerfully. “Put down the bow, Fatty” I shouted repetitively. As he ignored me, I was forced to shoot him down. “I am Cupid, stupid” he said. I thought to myself that he would pull through as he was still in the mood for rhymes.

Unexpectedly, a thick layer of clouds covered the sky and a thunder blew me down. When I got up, I turned my eyes to the place where the corpse should have been but, to my surprise, it had disappeared, vanished! “Cool!” I thought. Paperwork was not my cup of tea and that would make my night patrol report easier

Given you have an impulse to kill; we’ve chosen this book of some of the most gripping stories from gunmen to the CIA. Let’s hope it all remains as fiction! 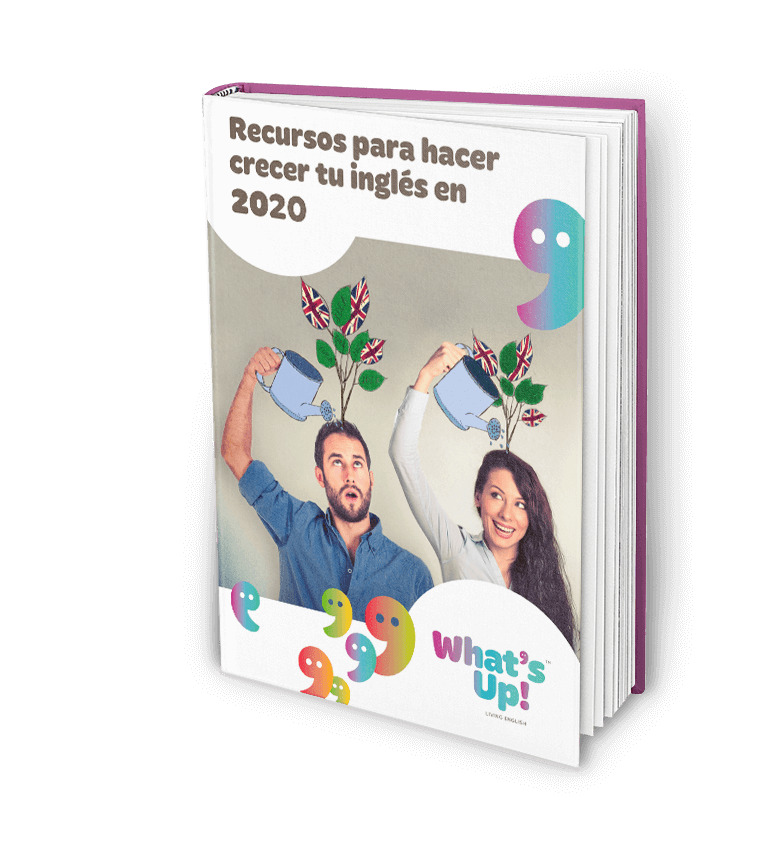 Welcome to the English Revolution 2.0

¡Volverás a nuestras academias hablando inglés like a pro!