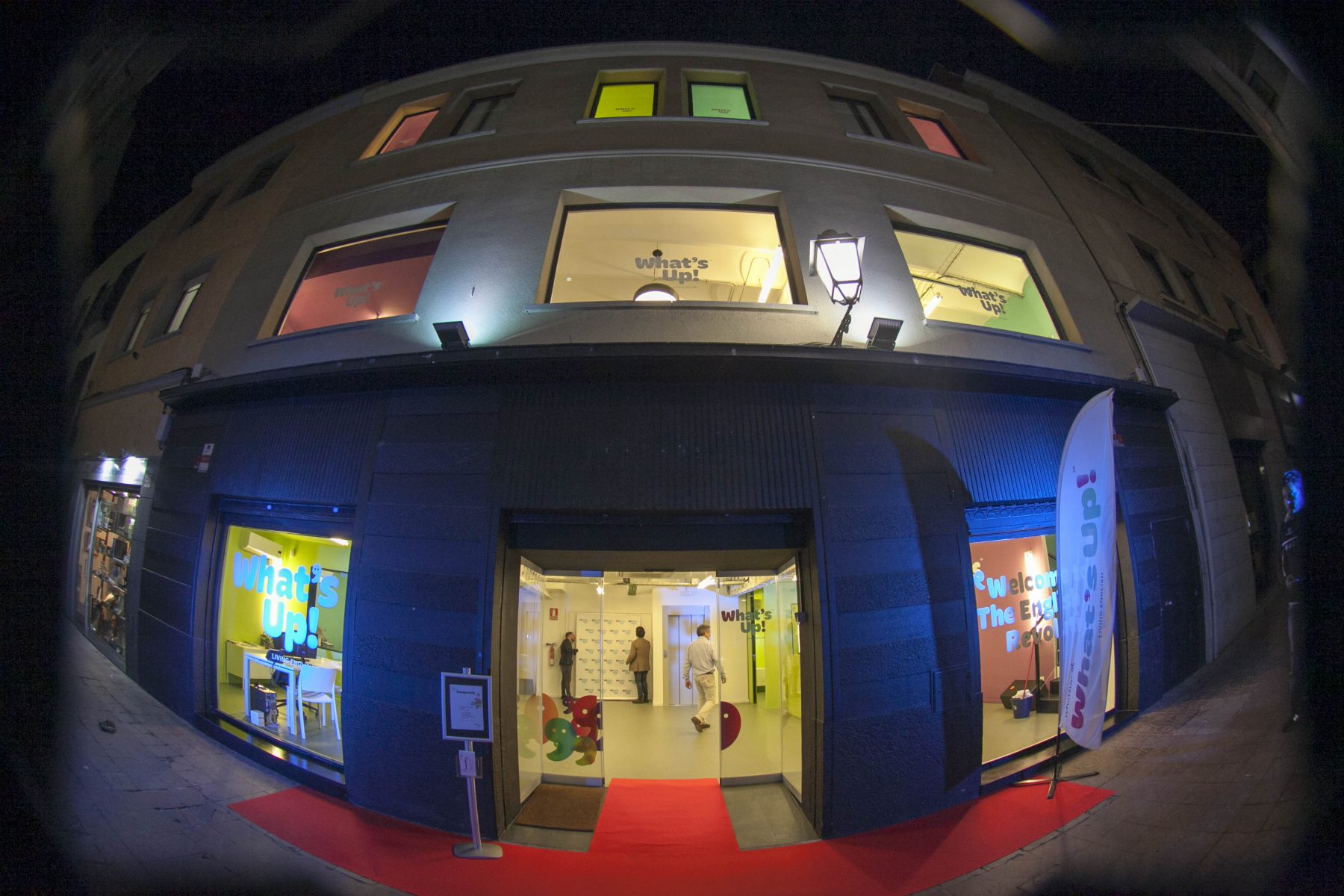 The Inauguration Party was a success! Many thanks to those of you who participated: Altogether there were about 100 of us.

At 18:00h the technicians and our DJ arrived to prepare the Social Club with music for the occasion, a nice selection of chill out songs.

A few minutes later, the red carpet was rolled out, literally, from our door and when the lights came on … it looked like Hollywood! The first participants entered almost on tiptoe to take pictures at the photo call, and then went on to reception where they completed forms to participate in the raffle of three free English courses! We already have our lucky winners!

At 19:30 Albert Amat arrived to show support for Carlos Pursals and Oscar Sabater as they gave a prepared speech; the three of them addressed the students, relatives and staff who were there, showing their gratitude for such a wonderful, energetic start here in What’s up! Sabadell. Then the party started.

That’s when trays and trays of delicious food made their way downstairs for everybody to have a quick bite, or two. And of course there was some fantastic cava to wash it all down!

Around 22h the remaining students congratulated the team for the grand opening, and the next morning there were still felicitations for the big party.

The What’s Up Sabadell team. 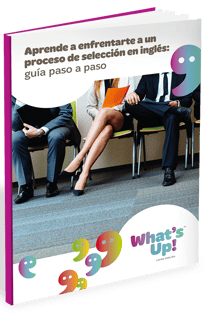 Welcome to the English Revolution 2.0 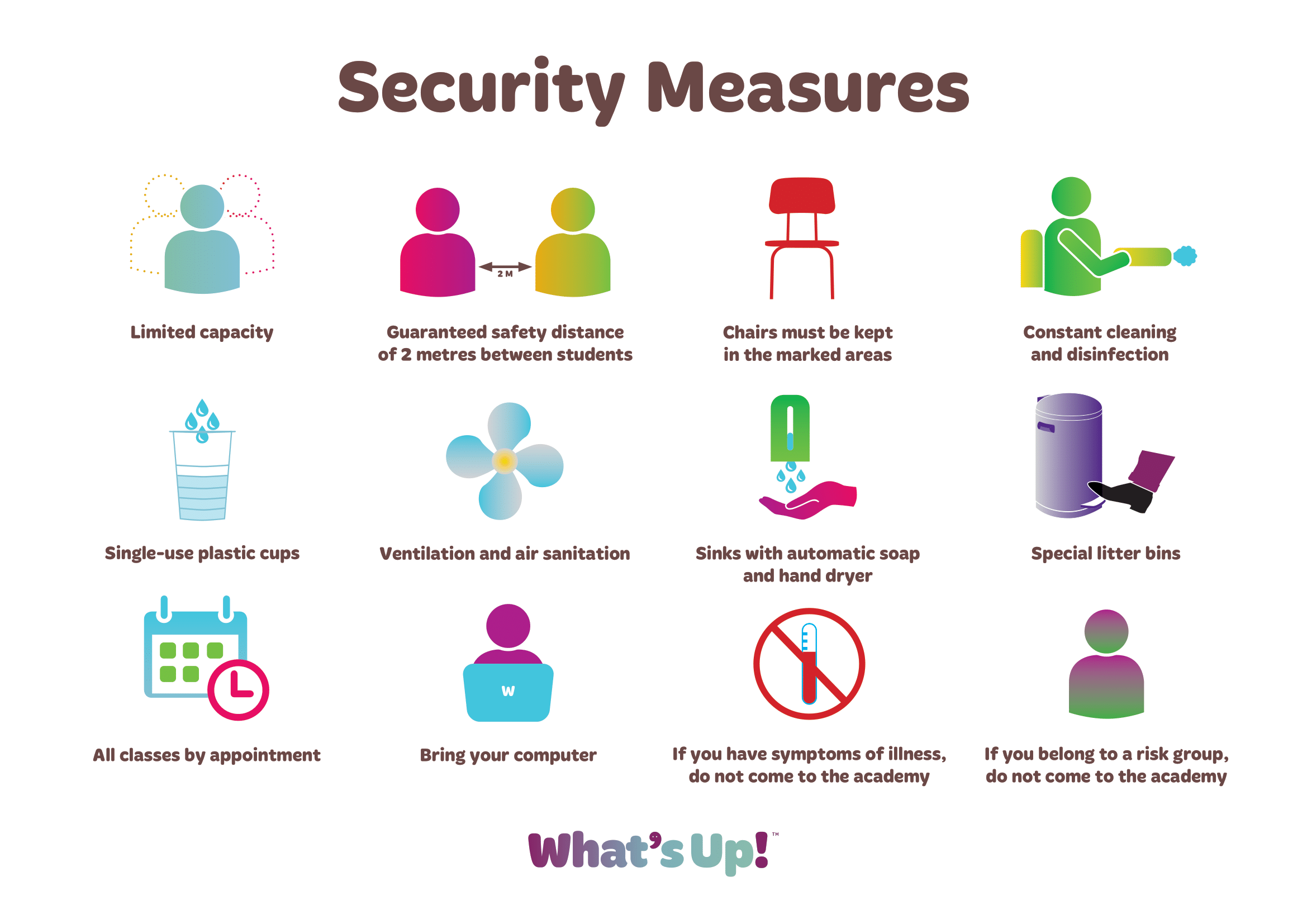 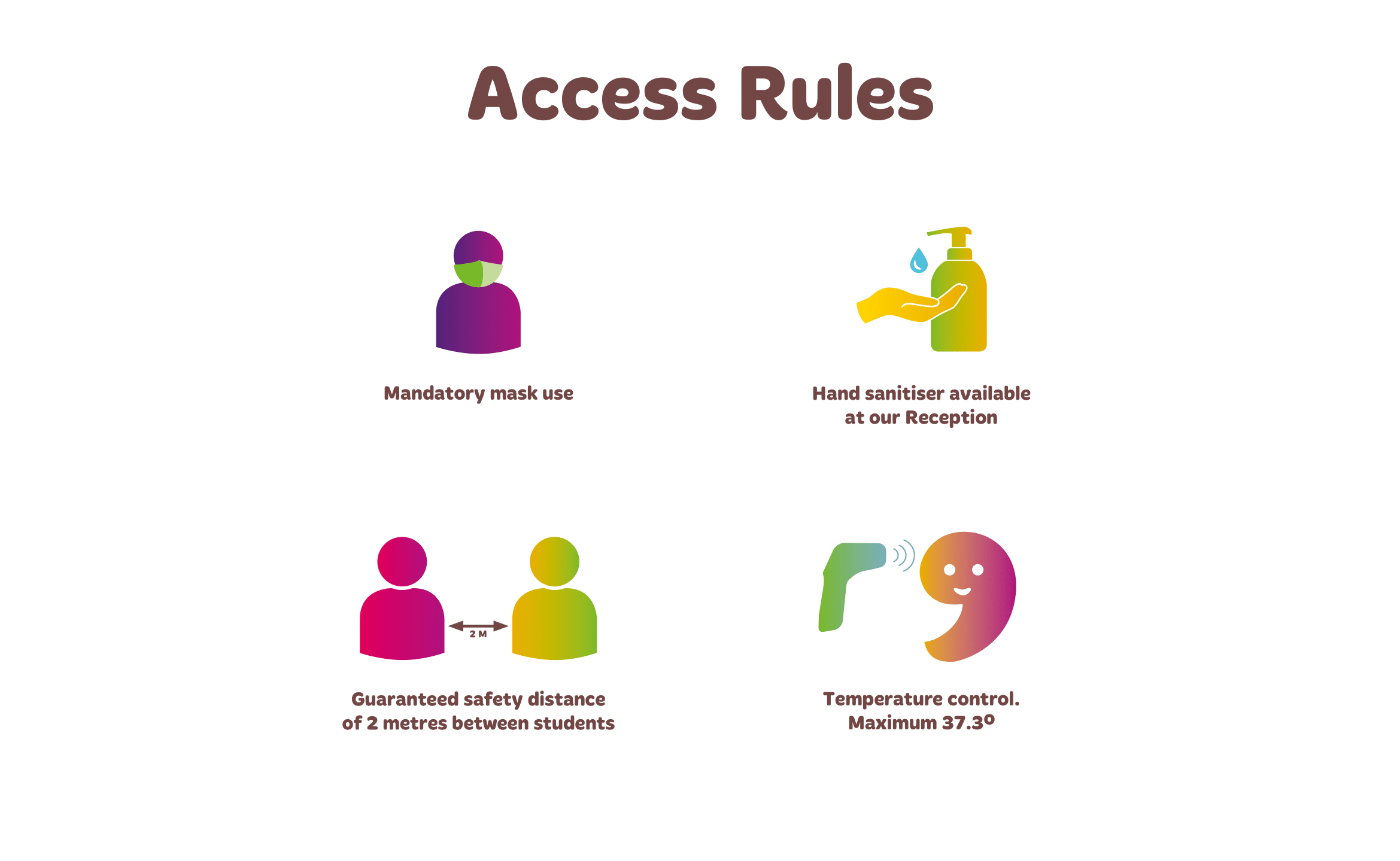