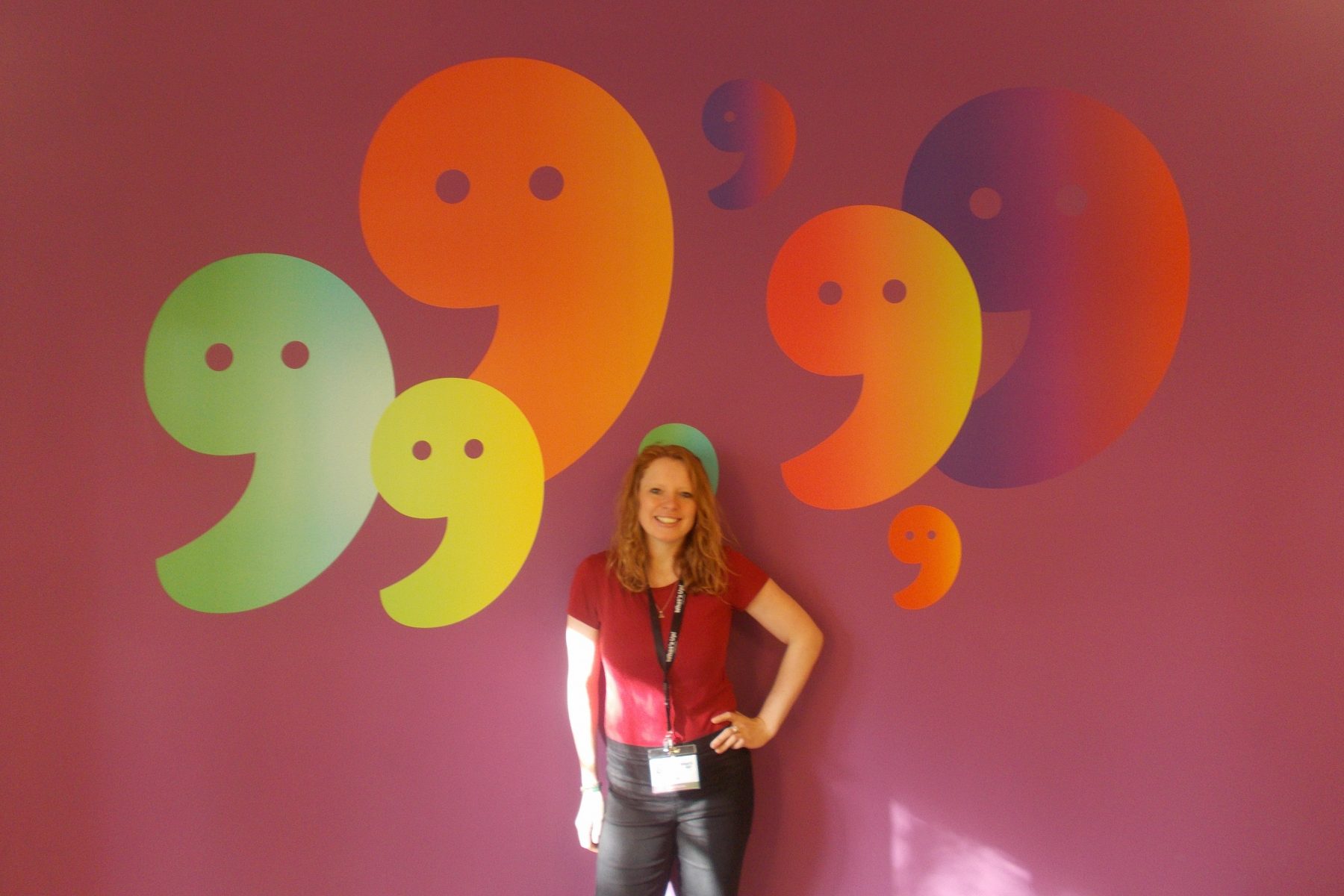 Hello Danielle, tell us a little about yourself.

Let’s see. I was born in Manchester many years ago. I have very Celtic roots on both sides of the family which is why a lot of people in Spain mistake me for being Scottish or Irish. I decided to become an English teacher in 2004 when I fell in love with Cadiz during my Erasmus study period. I have mostly lived in Spain since then apart from the year I travelled around Latin America and another year I lived next to Mount Etna in Sicily. I have a small obsession with volcanoes and although my name is Danielle most of my friends call me Ginger. I am very proud of being a redhead and I have been known to «high five» other ginger people I see in the street (especially in Spain where we are rarely seen!).

Can you talk us about the music (bands, style…) in your country?

As Britain is one of the biggest producers of world music, it’s really hard to be specific. The 60’s saw the rock and roll takeover with groups like the Beatles and the Kinks (best ba

nd EVER!!. During the 70’s and 80’s we had styles like Glam Rock- artists like David Bowie and Roxy Music, Punk Rock with artists like The Clash and the Sex Pistols and finally, in the 90’s there was an era of music entitled Britpop. Bands such as Blur, Oasis, Placebo or Suede had more of an indie feel and for me defined the 90’s and my early teen years.

As for modern music, I’m afraid I don’t know so much as I am an old fashioned girl. Sometimes I joke that I was born in the wrong decade!

Do you think that it’s important for an English Student know more about the culture of English- speaking countries? Why ?

I certainly think knowing about the culture of English speaking countries is not only interesting but mind expanding too. It’s especially important for those students who intend to live in an English speaking country at some point in the future. For me and I think for many people, music is a massive part of life and it can be a great way to understand a country’s culture. If you listen to The Kinks for example, many of their songs send a message or tell a story of what life was like growing up in a poor working class area during the 60’s and 70’s. Dead End Street is a great example.

Where can we find more information about (The Kinks)?

This Documentary tells the story of the Kinks and the controversy that surrounded them and some of their lyrics too. The Beatles were around in the same era and are obviously much more famous, but in my opinion, you can learn so much more about British culture through the Kinks than any other artist. In the same way, I think if you listen to American country music from different regions and eras, you can also learn a lot about culture and way of life.

To practice English through the medium of music there are two websites that I would recommend. One is lyrictrainer.com, where you can listen to songs and simultaneously fill in missing gaps. It’s a great site because you can choose the song or artist and the level to suit you. Secondly, there is an interesting page called genius.com where you can find thousands of lyrics to which people have added their own interpretations and information about the artist- very interesting but not 100% factual!

Tell us about «Mad About Music» Classes at What’s Up!

MAM music classes allow our students a regular insight into English music and the culture surrounding it. In a relaxed environment, students can practice various listening skills and new vocabulary, learn about culture and have lots of fun. It’s especially nice when you work on a song that students have been singing for months or years without really knowing the words or understanding the message or meaning. I love those Eureka moments on their faces.

Thank you very much Danielle!